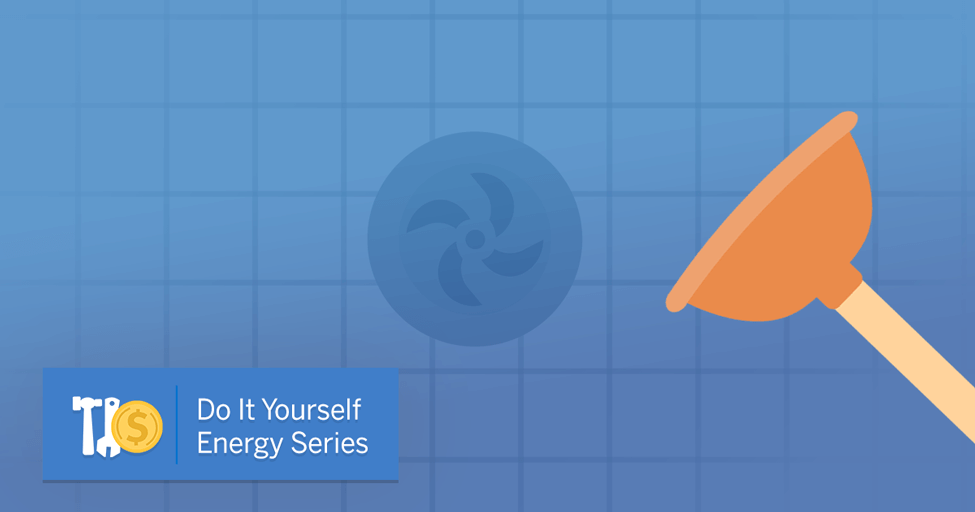 DIY: How to Fix a Clogged Drain

Clogged drains are a simple fact of life. At some point, you’re likely to find yourself searching the internet to find out how to fix a clogged drain. When your sink or shower suddenly stops draining, your first instinct might be to call a plumber to unclog a drain pipe, but the solution to clogged drains is often a quick and fairly painless process that most people can manage on their own. If you want to save some money on plumbing, here’s some advice for dealing with sink clogs or a clogged bathtub drain. These easy tips can get your clogged shower drain, clogged bathroom sink, or other clogged drains working like new again.

How to fix a clogged drain

Typically, clogged drains are the result of a foreign object or debris getting stuck in a drain pipe, or built-up residue that makes it impassable. Sometimes, the challenge is how to unclog a drain with standing water. If you didn’t catch the clog fast enough and water has backed up, it could make for a messy situation.

Drain cleaner. Often a sink clog can be remedied with drain cleaner, which is available at your local hardware or home improvement store. If you think that the clog isn’t too bad, you could also try vinegar and baking soda. If you prefer the non-chemical approach, try pouring some vinegar down the drain, and then follow it with baking soda. The combination will cause a fizzing reaction (that looks like carbonation) that can be effective for minimal sink clogs.

Plunging. A plunger can be a quick solution when fixing clogged sink pipes. This takes some patience and a little practice. There are mini-plungers designed for a clogged bathtub drain, shower or sink, that might work better than a standard toilet-sized model.

Snaking. A drain snake is a very simple tool that can be used to dislodge a clog. It’s a small piece of plastic that can be inserted into the drain, and it has little “teeth” on the sides to provide resistance against hair that could be built up and causing the clog. You can view a video from This Old House to see one technique for snaking your drain. 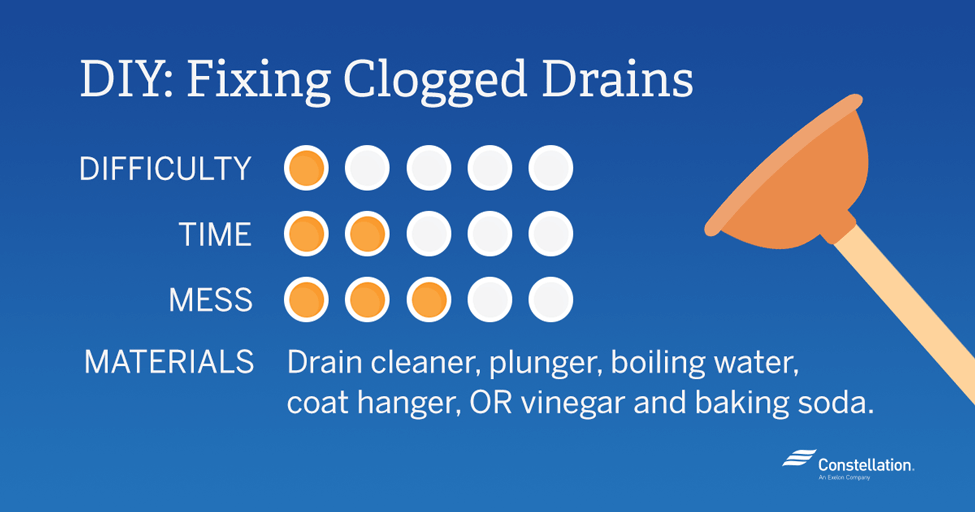 How to unclog a kitchen drain

Sometimes, how to fix a clogged drain depends on what kind of sink it is. A kitchen sink might present different challenges than a clogged bathroom sink because of the nature of what goes into the drain.

Grease is often a problem in kitchen sinks because it catches food particles and debris, which creates blockage. You could be dealing with a double basin, or a kitchen sink clogged past the trap. As well, if your sink has a garbage disposal, you need to be careful not to damage the mechanism, and also watch out for safety hazards. You probably want to cut the electricity to your garbage disposal prior to attempting to fix clogged drains.

Here are a few DIY methods to try before calling a plumber for fixing clogged sink issues:

Boiling water. First, remove as much standing water from the sink as possible (using a cup or container). Next, pour an entire pot or kettle of boiling water directly into the drain. You might have to repeat this procedure several times for it to work, but it’s an easy and inexpensive fix. If that’s not working, remove the standing water again, and then pour salt down the drain before the boiling water. Let it sit, and then flush again with hot water to clear.

Vinegar and baking soda. As mentioned above, the reaction caused by these two substances can often clear clogged drains. Remove standing water before adding vinegar. Pour about a cup of baking soda directly into the drain and follow with an equal amount of white vinegar. When the fizzing stops, let the mixture sit for about 15 minutes and then run hot water to see if the clog has cleared. A variation on this is to combine baking soda with salt and pour down the drain. This would need to sit for several hours, followed by flushing with boiling water. Here’s a recipe for “homemade Drano®” with instructions for how to prepare your drain-cleaning concoction!

P-trap cleaning. There’s a P-trap at the curve of the sink’s drainpipe (it’s usually in the cabinet underneath the sink). This could be the source for your clog; to unclog it, unfasten the P-trap from the drainpipe, clean it out and then position it back in place. If there’s a kitchen sink clogged past the trap, you can use a snake to clear the area past the P-trap. If you’re in a pinch and don’t have a snake, you could also try using a straightened wire coat hanger.

Here’s another tip: If you’re planning to use a plunger, be sure to cover the drain on the opposite side if you have a double basin. The pressure of plunging could cause water or debris to spray up the other drain.

These Home Repair Tutor and Tomahawk DIY videos can walk you through how to unclog a kitchen drain if you need some extra support.

How to unclog a shower drain

A clogged shower drain is often the result of soap residue and hair buildup. Bathroom drains might have internal stoppers that need to be removed before you begin to figure out how to fix a clogged drain, so be sure to check that out before you start. Once you’ve done so, clear hair or debris that has collected near the surface.

Because soap scum is a common issue, you might try a specific drain-clearing product specifically for that purpose. Here are illustrations that can show you exactly how to perform some of the methods above for how to fix a clogged drain. As well, this video is specific to fixing a clogged bathroom drain if you would like a visual to accompany instructions.

If you’re working on a clogged shower drain and really can’t remove standing water ahead of time, here’s a method for clearing out while working around the standing water.

As they say, an ounce of prevention is worth a pound of cure, and the same applies when dealing with a clogged drain. Even if you’ve become a pro at fixing the situation, you’d much rather not have the clogs at all.

Most of us can’t repair every issue that arises in our homes, but if you can learn how to unclog a kitchen drain or clogged bathroom sink, for example, you could save yourself some money and the headaches finding a reliable professional for the job. We’d also like to hear about your DIY experiences in the comments below. What tips or tricks can you share that worked for you?

Your blog is amazing it gives so much ideas on how to clean our shower drainage all on our own.

Nice Article…Very interesting to read this article. I have learned some new information. Thanks for sharing.

Excellent article. Thanks for the tips.

Thank you for the article. Helps a lot!

I got frustrated. So I plugged the side without the garbage disposal and held it down very tight. A ran the water on the disposal side and turned on the disposal. The pressure from the disposal moved the clog. I had to us all my weight to keep the water from shooting up. There was a lot of pressure, I was afraid it was going to bust a pipe, but it didnt.

I am really enjoying reading your well written article. It looks like you spend a lot of effort and time on your blog. I have bookmarked it and I am looking forward to reading new articles. Keep up the good work.

Hi Charlie – We’re glad to hear you’ve found our blogs interesting. We hope you will keep checking back with us to get more useful information on saving energy. Thank you!

It amazing to know, we can remove water stain using veniger and backing soda. Thanks for this peace of information.

You’re welcome! Don’t forget to check out our other posts for more useful information at: https://blog.constellation.com/?s=DIY.

Hey there, we’re glad to hear!

very informative post and unclog shower drain is very important part of this awesome content. I have taken some clusial tips from here. Will read you again. Thanks mate

Hi Elite Cooker, that’s great to hear. Thanks for checking out our blog!

Yes, drain snake tool can be very helpful to remove the drain. You have explained well that how one can fix a drainage problem by using different techniques. We at DRAINFIXERS use it extensively.

Hi Jack, that’s great to hear! Thanks for visiting.

Is using domestic vinegar and salt solution effective to open the sewer pipe?

Hi Serviceloole, some sources say that using salt can replace baking soda when mixing together with vinegar for a drain solution. Always err on the side of caution!

Hi Peter, thanks so much!

Thank you for posting such good article. Keep posting and keep up the good work!

Hi Olivia, thanks so much.

Because of the general nature and specificity with the field of plumbing an average
homeowner cannot know everything that must maintain or repair your
entire plumbing system on their property. Local plumbers in Cottage Lake WA will advise you
all that you should know about the cloudy water within the tub.

So, with your points at heart, why not possess a few quotes made by
your neighborhood heating companies.

San Jose Plumber Co,
We appreciate your feedback! Constellation services 17 states across the United States and Washington, D.C,, so we do not refer out plumbers to our readers. We hope that the knowledge our readers get from our articles can help them choose the best plumber in their region when they need to hire a professional! 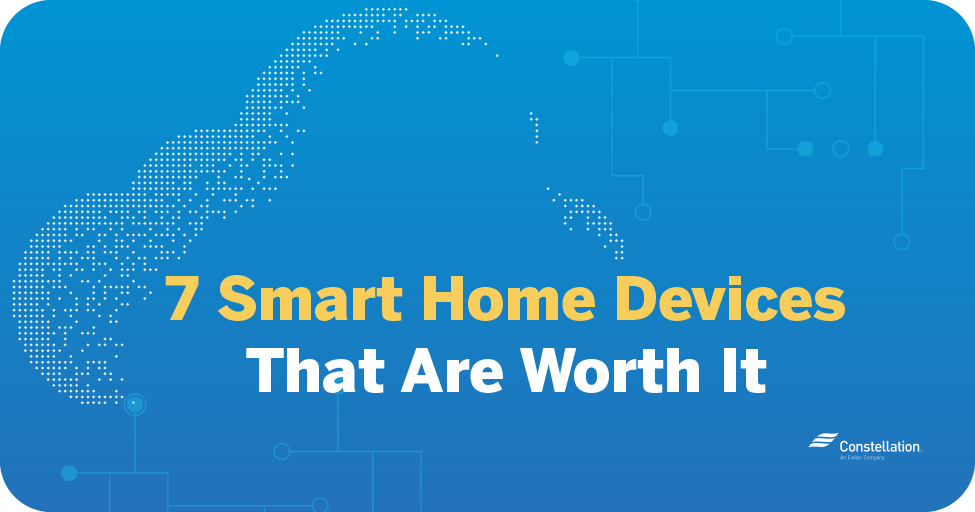 7 Smart Home Devices That Are Worth It 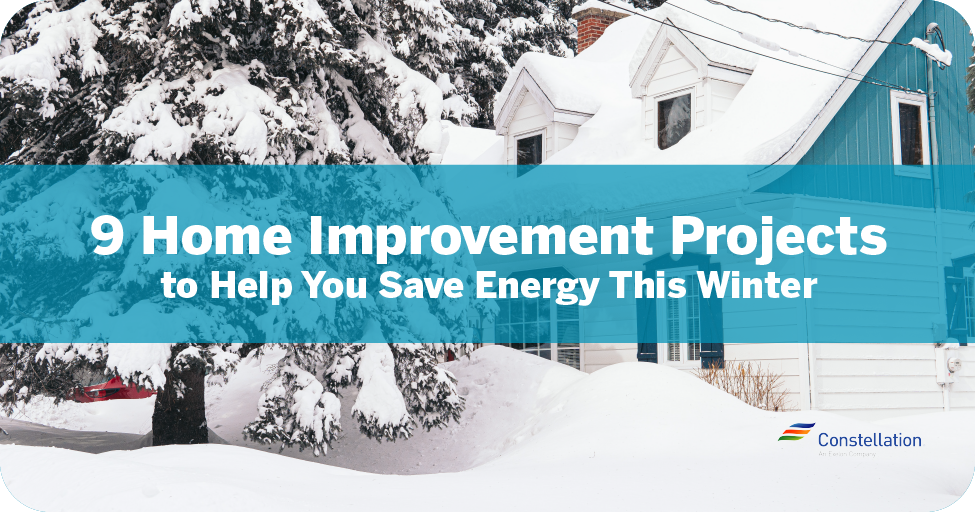 9 Winter Home Improvements to Save Energy

Heating your house during the colder months can be costly. Luckily, there are many winter home energy saving tips that can help you stretch your dollar.

Smart home systems let you remotely manage your technology and many of your home’s functions through a single app. People love the convenience they provide, but there are many other reasons why these systems are rapidly gaining in popularity: energy efficiency, security and even smart-home insurance discounts. 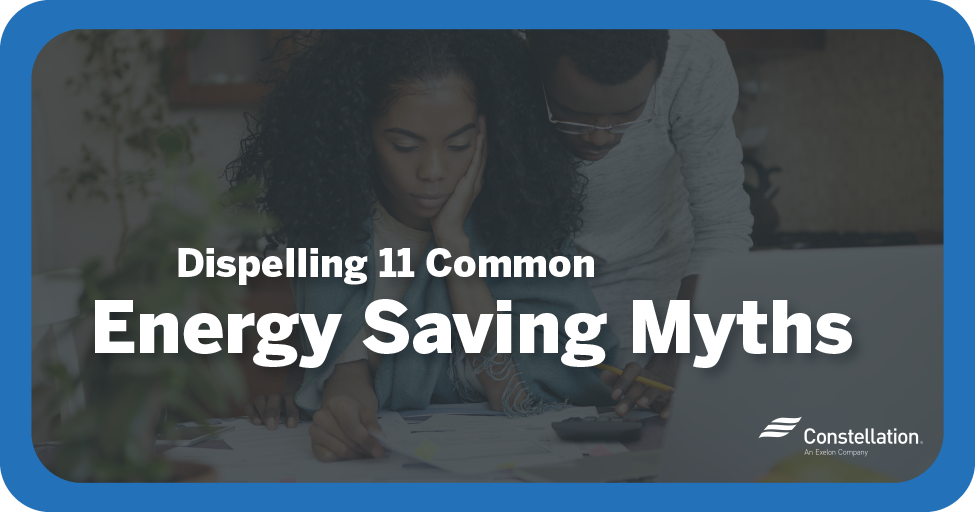 Saving energy is good for the environment and good for your wallet. But not everything you hear is true.

7 Smart Home Devices That Are Worth It

9 Winter Home Improvements to Save Energy

Heating your house during the colder months can be costly. Luckily, there are many winter home energy saving tips that can help you stretch your dollar.

Smart home systems let you remotely manage your technology and many of your home’s functions through a single app. People love the convenience they provide, but there are many other reasons why these systems are rapidly gaining in popularity: energy efficiency, security and even smart-home insurance discounts.

Saving energy is good for the environment and good for your wallet. But not everything you hear is true.