Which Is More Energy Efficient? Gas vs. Wood-Burning Fireplaces vs. Electric Fireplaces

The National Association of Home Builders says fireplaces are among the top three most desired features for a new homebuyer. Who doesn’t love the idea of sitting by a crackling fire on a cold night? Like most things, though, that ambiance costs money. Fireplaces are also often major sources of air leaks. Bob Vila of “This Old House” says they can send up to 8 percent of valuable warm air right up the chimney.

The good news is that fireplaces can become more than an accessory to create a mood. You can improve fireplace efficiency by choosing an energy-efficient fireplace, or by taking other steps to improve how you use your fireplace.

Before we get into how to make your fireplace more efficient though, let’s take a look at the most efficient fireplace types and do a little comparing. 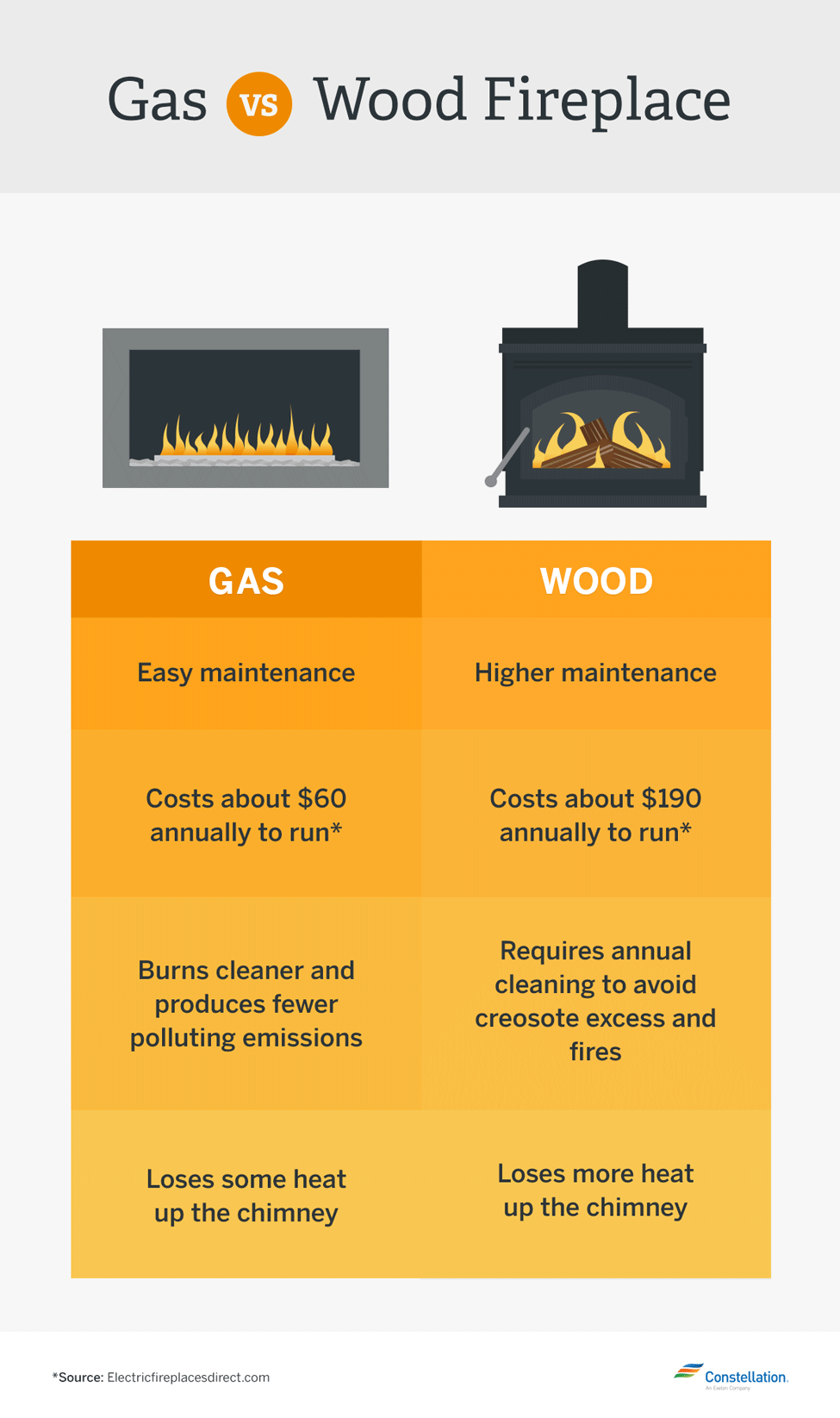 Here are some other pros and cons to consider when comparing gas vs. wood-burning fireplaces:

When comparing gas vs. electric fireplaces, electric is the cleanest fireplace. Electric fireplaces are the only ones that do not release pollutants into the atmosphere. They are also cool to the touch, making them particularly safe in homes with small children and animals.

Other pros for electric fireplaces:

How to Make Your Fireplace More Efficient

Maybe you’ve decided that converting your fireplace to electric or gas is unrealistic or just doesn’t fit your personal preference. (We can all agree wood-burning fireplaces win the ambiance award.) If that’s the case, here are some tips on how to make your wood fireplace more efficient.

So the final tally is in: If you want the most efficient fireplace, you want an electric one. Get more energy-efficiency tips for your home on our blog.

Good article, but there is no discussion of the aesthetics of wood v gas v electric. Sure, it’s subjective and not directly tied to efficiency, but is a consideration for most people. My previous home had a wood-burning fireplace and I loved the sounds, smells and the rituals of getting the wood, tending the fire and cleaning the ashes.

Our current house has a relatively old gas fireplace, which we’ve had serviced. As much as I may miss the wood-burning experience, the gas fireplace is convenient and efficient and replicates a lot, though not all, of the quality-of-life intangible benefits of sitting by the fire. It produces a very “realistic” (in comparison to a wood flame) fire, and the ceramic logs are good enough that we decided not to replace them. I get that some people prefer the “cool” look of glass or stone, but it’s not for me.

It looks like electric fireplaces have come a long way, but I still get a distinct, “fake-fire” reaction to them, where I am too conscious of their not being wood-burning. It all depends on what you like and what you are looking for. I know there are some very pretty and very efficient gas-flame fireplaces that incorporate a glass sealed front door which really facilitates the heat preservation and distribution, but again for me highlights the artifical aspects.

The pictures under “Gas vs. Wood Fireplaces” shows a wood stove, not a fireplace”

Hi JoAnn, There are a variety of wood fireplaces. You can find different looking ones at this link: https://www.google.com/search?q=wood+fireplace&rlz=1C1GCEB_enUS910US912&source=lnms&tbm=isch&sa=X&ved=2ahUKEwjby_Gp3druAhXGU80KHYy6Cm0Q_AUoAnoECAQQBA&biw=1600&bih=722

One of the best articles that I’ve read in a very long time! I Took notes and surely gonna implement and test bunch of stuff you talked about.
You’re a beast! Cheers, Ash

I love that everything is explained in detail. Also, i like the layout of your site. All in all a very nice article!

You can’t compare efficiency between electric and gas fireplaces without stating the heat output of each fireplace you’re comparing. A 20,000 btu gas fireplace will cost more than any electric fireplace to run for one hour, but the gas one will heat up a 900 sq ft space in an hour, while the electric one may not heat more than 200 sq ft.

Hi Karl, you make a valid point. It’s a good idea to look at the prospective fireplace’s reviews online, to see if the fireplace heats an area well. Some gas fireplaces fall short in that area, as do electric fireplaces.

Good point. For anyone worried about power outages disrupting the enjoyment of a warm electric fireplace, we recommend considering a generator. If you’re looking for one, we have our Guide to Buying a Generator!

These prices must be based on the part of the country with the least exspensive costs for gas and electricity. Do regional comparisons based on updated utility rates.

Hi Joe, unfortunately, we are unable to price out costs for states, as they vary state to state, region to region, and bill to bill. That’s why Constellation is happy to offer fixed-rate plans, so that energy prices may stay the same for each customer for the term of their contract.

I ran an electric heater in one room for one winter month. The cost of electricity in New York surpasses any maintenances cost for any source of heating be it oil, gas, or wood. I find electricity to be the most expensive source of heat (even without maintenance cost)So the comparison would be between gas or wood for fireplace (insert).

Jack, that’s a good perspective, we appreciate you sharing it!

I agree, gas is the most efficient, but there is something special about the look, smell and crackle of real wood burning. I like your ideas for how to make wood burning more efficient for us wood lovers. lol I especially like the idea of installing tempered glass. That was new to me. Great article. 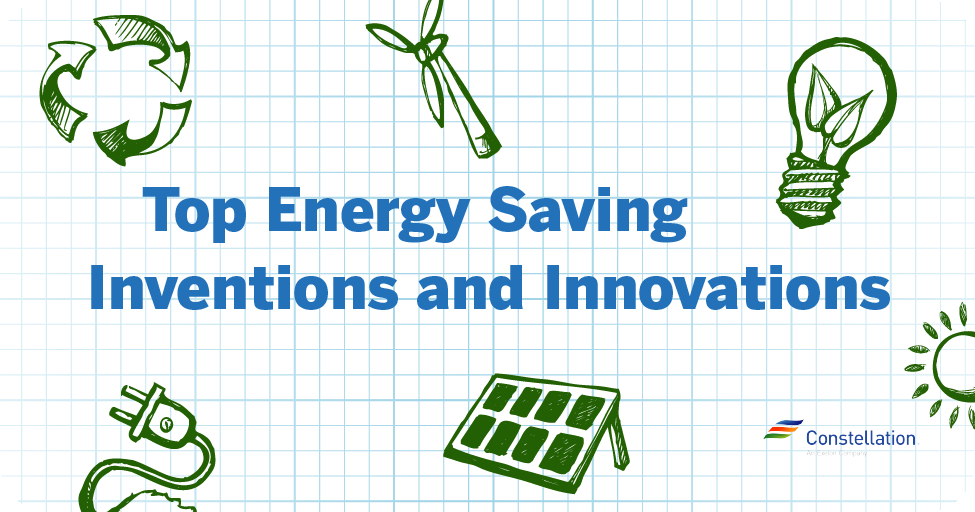 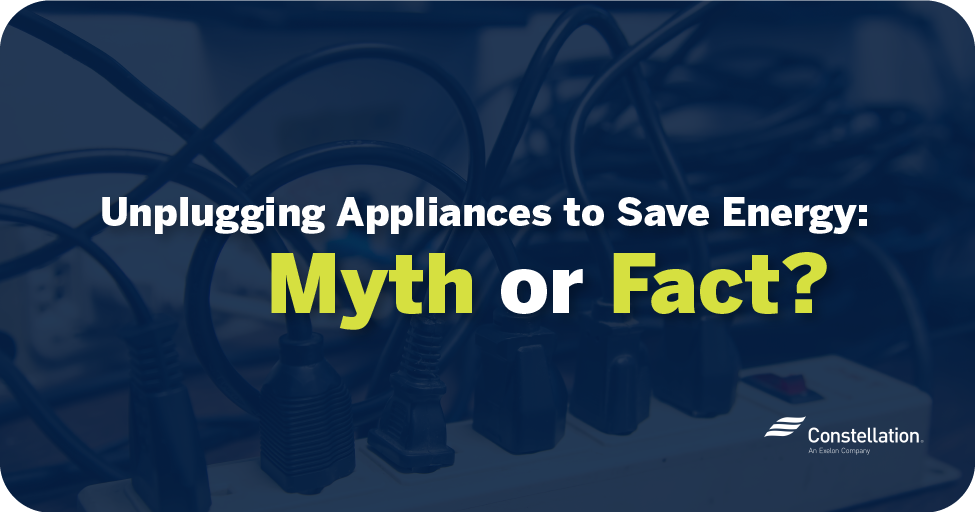 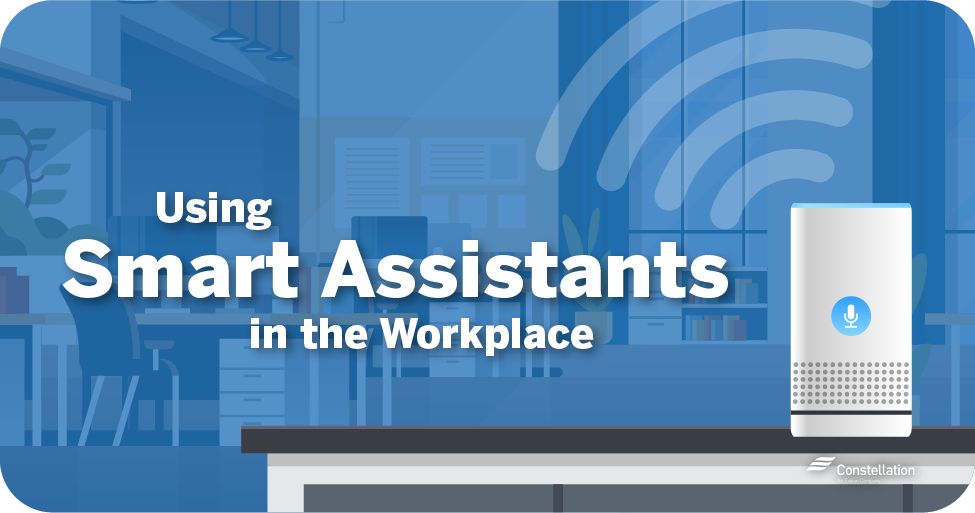