Home Energy Savings Series: Should I Insulate My Basement?

The basement is one of those spots in a house that people often ignore. It’s a place to store things and then just pretend it doesn’t exist. Do you lie awake at night asking, “Should I insulate my basement?” Ignoring that question can be expensive, especially since insulating a basement can be one of the easiest ways to improve your home’s energy efficiency, especially if it’s an older home. In addition to reducing heating costs, insulating a basement can keep rooms above it more comfortable and prevent moisture problems, insect infestation and radon infiltration. So, to help you along, we asked the tough question and offer some basement insulation tips to help you get started.

Should I insulate my basement?

Deciding whether or not to insulate your basement is not just a matter of asking if it’s necessary; it’s also a matter of deciding what part or how much of your basement you should insulate. For now, we’re going to assume that your home is already built, i.e., that anyone building a home today would insulate his basement as a matter of course because it’s the energy-efficient approach. So, given that we’re talking about an existing basement, you can opt to tackle your entire basement or decide to go with insulating basement walls, ceilings or floors. Here are some points to consider while deciding if insulating a basement is in your home improvement future.

But, the biggest reason to say yes to the question “Should I insulate my basement?” is this: Virtually every basement has some kind of heat loss, and heat loss means you’re paying more to heat your home. Erik North explains the details in his Energy Auditing blog: It’s about the law of thermodynamics. Heat (not hot air) moves from higher temperatures to lower temperatures, and it moves faster when the temperature difference across a material is greater. Example: Your home is a cozy 70 degrees F. That higher heat radiates into the basement, which is probably about 55 degrees, give or take a few degrees, depending on where you live. The basement foundation, meanwhile, radiates the heat further outside where, in the winter, let’s say it’s 20 degrees. Final result? Heat loss and wasted energy that you’ve paid for.

Insulating a basement seems a fairly safe choice, then, on some level. The critical issue, though, is where to insulate. Is adding insulation for basement walls the right step? Insulating basement floors? Here’s what the experts say.

The Green Building Advisor says that insulating basement walls is a smart move if you live in Climate Zone 3 or colder. (That’s basically anything north of most of New Mexico and Alabama, as well as Oklahoma, Arkansas and South Carolina.) Adding insulation to or improving inadequate insulation on your interior basement walls can save you anywhere from $280 a year if you live in Washington, D.C., to $390 annually if you live in Buffalo, New York (these are using natural gas rates of .$72/therm.)

Here are some points to consider when insulating basement walls: 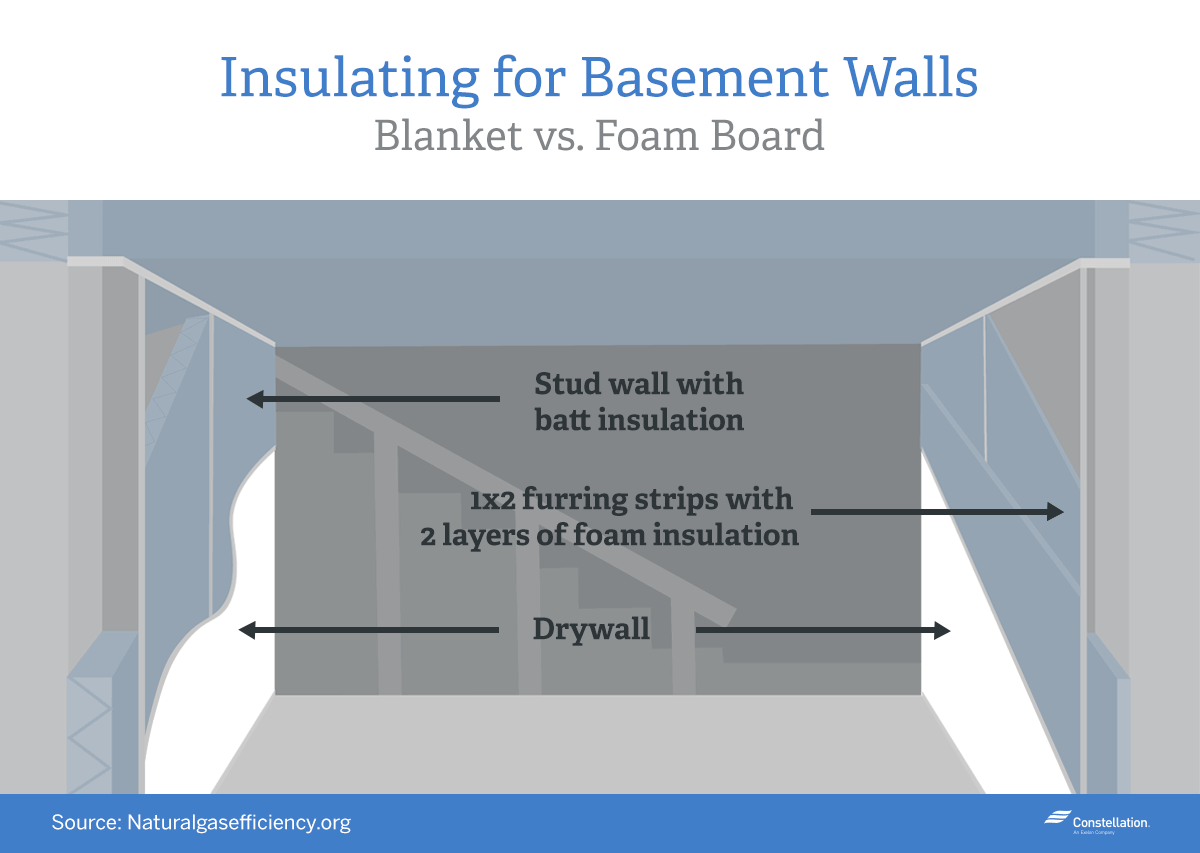 North advises against fibrous insulations such as fiberglass, rock wool or cellulose because they can be moisture traps. He recommends closed-cell spray foam and XPS foam board.

Determining that moisture is not an issue is critical before starting any basement floor insulation project. HGTV.com recommends the following before insulating basement floors:

House Logic suggests looking at how you are going to use the space when deciding whether to insulate a basement ceiling or add basement floor insulation instead. They suggest adding insulation for basement walls if you plan to use the space as a living space; for example, perhaps finishing it off as a playroom. Insulate basement ceilings if you’re merely looking to mitigate heat loss and potentially lower your energy costs. They recommend using fiberglass batt insulation, which fits more easily among the many pipes and joists found in most basement ceilings.

And there you have it: top tips for insulating a basement. For more tips in our Home Energy Savings Series, check out our post on attic insulation.

Hi!
I was looking for a post like this. Since the question of insulating my basement has been on my mind for quite some time, I tried to find some tips and answers to it. My house is relatively old, so the lack of insulation is real sometimes and you can feel it.
My main goal is to make my house more energy efficient and save some heating costs. And of course not be cold in the house during the winter. Since I am in the very beginning on this project, I still have a lot to think about. Your guiding questions are really helpful though!
Thank you for sharing your information, it was very useful!

Hi Santeri, this is so great to hear! We hope your journey to insulating your house properly has gone well.

Why would they insulate the ceiling? The wood stove takes forever to heat up the house and leaves the basement too hot. I’m real temped to rip out the ceiling insulation but am hesitant because I’m thinking: it must be there for a reason? I’m just trying to lower the oil bill in the winter with wood. My plan is to take out the ceiling insulation only and see how it goes. Then cut a couple more vents if the house isn’t heating up as quick as I’d like.

Just let me know if you think this is a good idea or not!? Thanks!

Hi Tom, we’re not totally sure why the builder would insulate the basement ceiling — and don’t know if it’s a good idea to rip it out just yet! This topic is highly contested in the building and energy industries. If you’re financially available to take out / potentially reinstall the insulation, we think testing it out is a good choice. If your home isn’t being heated quick enough, this could be a solution!

DO YOU KNOW SOMETHING THAT WILL SEAL RADON GAS IN THE BASEMENT.

Hi, John. Thanks for asking. Radon can be a problem for some homes. The Environmental Protection Agency (EPA) has some resources so that you can figure out the extent of the problem and how to remedy: https://www.epa.gov/radon. If you still have concerns, I’d suggest reaching out to your state or county health department for additional guidance.

I need help to insatalation insulation in attics and basements

Hi, Sanjay: I’m so glad that you’re interested in installing insulation in your attic or basement. My suggestion is that if you need some assistance, you could look for an installer in your area. If you know of a local handyman or contractor, that person might be able to do the work or help you find someone who can. Likewise, you could inquire at one of the large home improvement stores. They often have contractors who can help.

Don’t forget to check back here often for even more tips for making your home more energy efficient. Good luck!

Nice post and also very informative.. Thanks for sharing

Thank you for the compliment! I really appreciate your taking the time to comment, and for reading the blog. Please check back soon, as we have more tips and information coming all the time. Thanks, again! 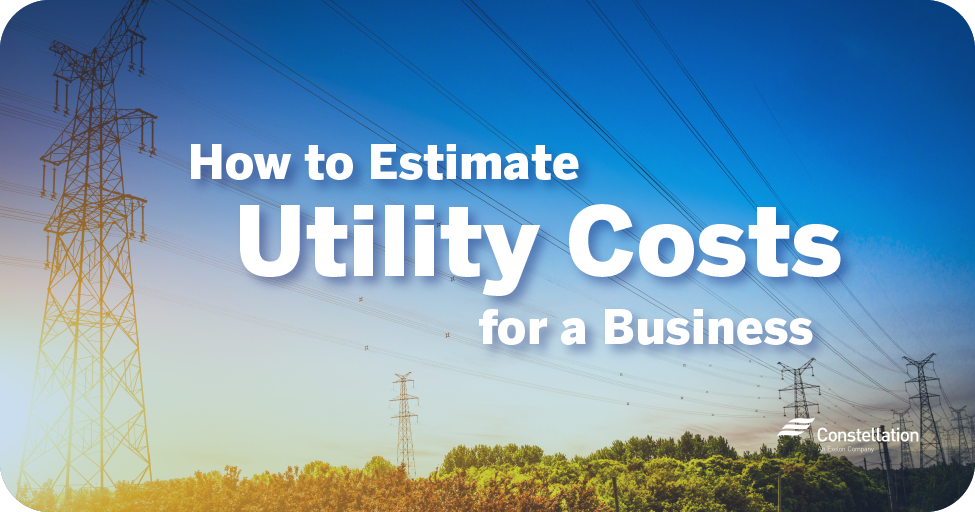 How to Estimate Utility Costs for a Small Business

As a small-business owner, you know that making a profit has a lot to do with how you manage expenses. And utilities make up a big part of that overhead.

How Much Energy Does a House Use?

If you receive an energy bill each month, you likely already know how much energy you’re being charged for. But do you know how your home power consumption compares to the national average? 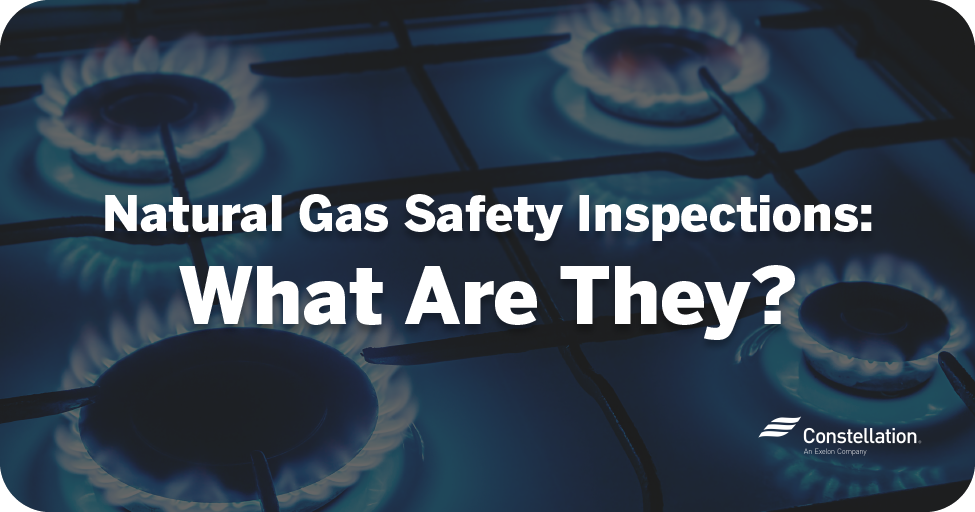 What is a Natural Gas Safety Inspection?

Gas furnaces and appliances are safe and energy-efficient. But it’s important to keep them running smoothly. 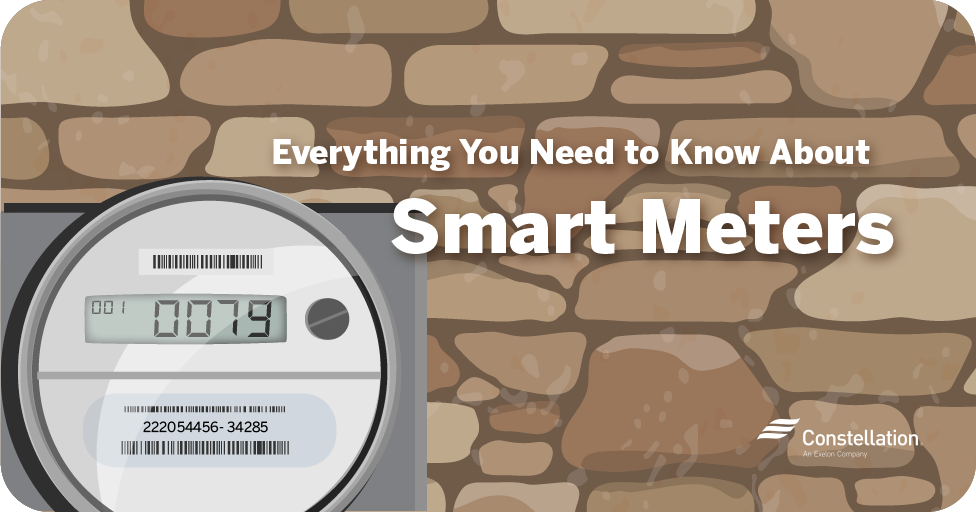 Everything You Need to Know About Smart Electricity Meters

As the electric grid ages in the United States, there’s a revolution underway to make the old grid “smart.” Part of that leap is the mass installation of smart electric meters in American homes.

How to Estimate Utility Costs for a Small Business

As a small-business owner, you know that making a profit has a lot to do with how you manage expenses. And utilities make up a big part of that overhead.

How Much Energy Does a House Use?

If you receive an energy bill each month, you likely already know how much energy you’re being charged for. But do you know how your home power consumption compares to the national average?

What is a Natural Gas Safety Inspection?

Gas furnaces and appliances are safe and energy-efficient. But it’s important to keep them running smoothly.

Everything You Need to Know About Smart Electricity Meters

As the electric grid ages in the United States, there’s a revolution underway to make the old grid “smart.” Part of that leap is the mass installation of smart electric meters in American homes.